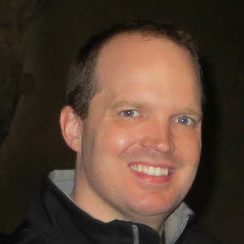 Longtime Ontic manager Derek Ashcroft has assumed the role of Business Unit Director for Twin CommanderAircraft in the wake of Brian Harbaugh’s retirement late last year. Ashcroft is intimately familiar with the company and its customers and suppliers, having been with Ontic’s sister companies in Creedmoor, North Carolina, for many years. He joined in 2013, serving in various management and engineering roles, and as Business Unit Director for Firstmark Aerospace and Controls, and now Twin Commander, Aircraft Belts, and Centroid. “I have worked closely with the great people at Twin Commander Aircraft for many years,” Ashcroft said. “Their passion for the airplane, the owners, and supporting the entire community is always palpable, and I look forward to becoming a more involved member of the team.” Ashcroft said he hopes to further strengthen the ties with the Twin Commander Factory Authorized Service Centers, and learn how the factory can better support owners and operators.

What Dash 10 Announcement Means for Owners 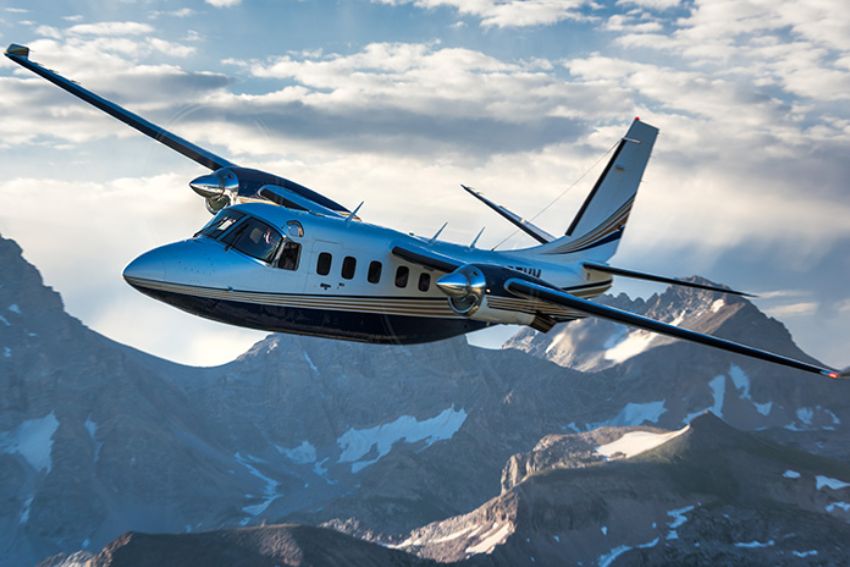 When Twin Commander Factory Authorized Service Center National Flight Services announced late last year that it had secured a deal with Honeywell to sell Dash 10 upgrades, there was some question as to what it would mean for owners. As the current aircraft market continues its hot streak, it’s clear that the Dash 10 upgrade is now a worthy investment. Eagle Creek Aviation’s Jim Worrell said that hasn’t been the case since at least 2008. But now, he said, “it’s a no brainer.” That’s especially true of 840s with timed-out engines. And there are scores of benefits, including better climb, hot and high performance, 35 knots in cruise, 30 percent reduction in operating costs, and more. If you have a Dash 5-equipped airplane and are looking for better performance and lower life-cycle maintenance costs, contact your Twin Commander Factory Authorized Service Center for a quote.

Stay Up to Date with Twin Commander 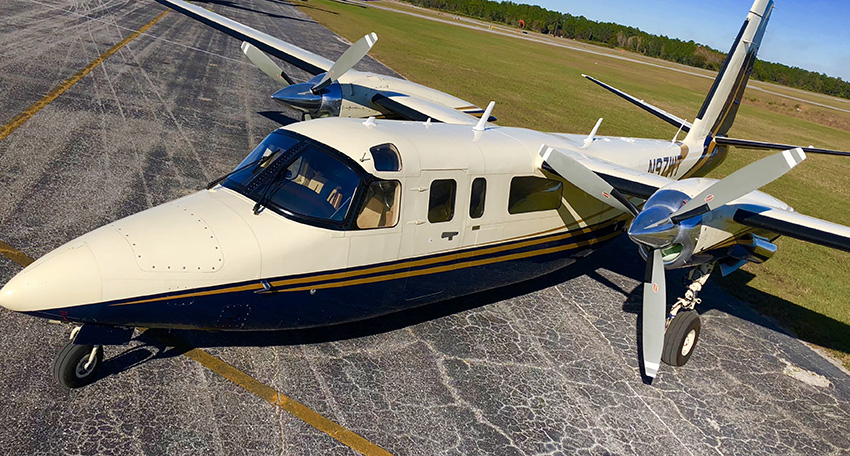 When owning and operating a legacy aircraft, you can never have too much help. Start by emailing Pam Brown, operations lead at the factory, at [email protected] to get on her mailing list. Brown sends out pertinent information about everything from manual updates to service bulletins, and is your best source for required factory updates. You can also engage the larger community of owners through the factory’s Facebook, Instagram, and Twitter pages.

You can also connect with an independent community of operators at the Twin Commander Flyers Facebook page and online forum Twin Commander Group. Finally, make sure you are signed up for this email by joining the mailing list at www.twincommander.com