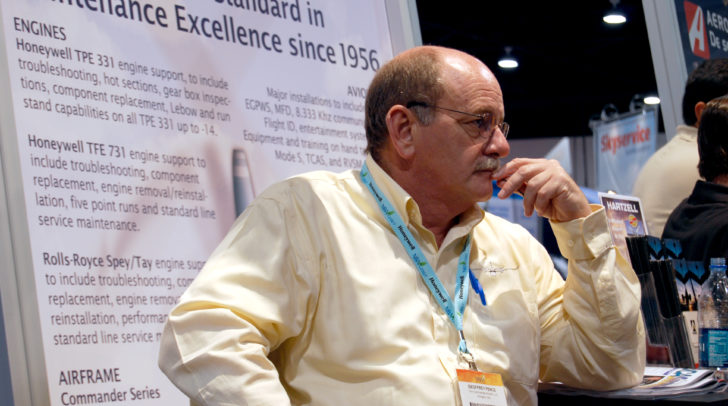 Twin Commander Aircraft’s stalwart Technical Service Manager Geoffrey Pence has retired. Pence began his stint with the factory in 1999, but his experience with the airplane goes back much further. After graduating from the Pittsburgh Institute of Aeronautics in 1972 he did a brief stint at Grumman American Aircraft. He got his first taste of Commanders at Oregon’s Eagle Aircraft, a Rockwell Service Center, in 1973. Pence has the distinction of working for Gulfstream Aerospace when it was producing the JetProp models, as well as a number of other Twin Commander service centers over the years. But it was possibly his final position for Twin Commander Aircraft where he had the greatest impact on the community. As the primary point of contact for service centers on technical issues, he was the go-to guy for everything from parts questions to troubleshooting to installation issues. It’s the kind of position only someone with a lifetime of learning and experience can perform. “Geoffrey’s contributions to the Twin Commander factory, service centers, and owners is beyond measure,” said Twin Commander Business Unit Head Brian Harbaugh. “We are going to miss him, and we wish him all the best. Someone is going to have big shoes to fill.” The company is currently looking for someone to step into those shoes. 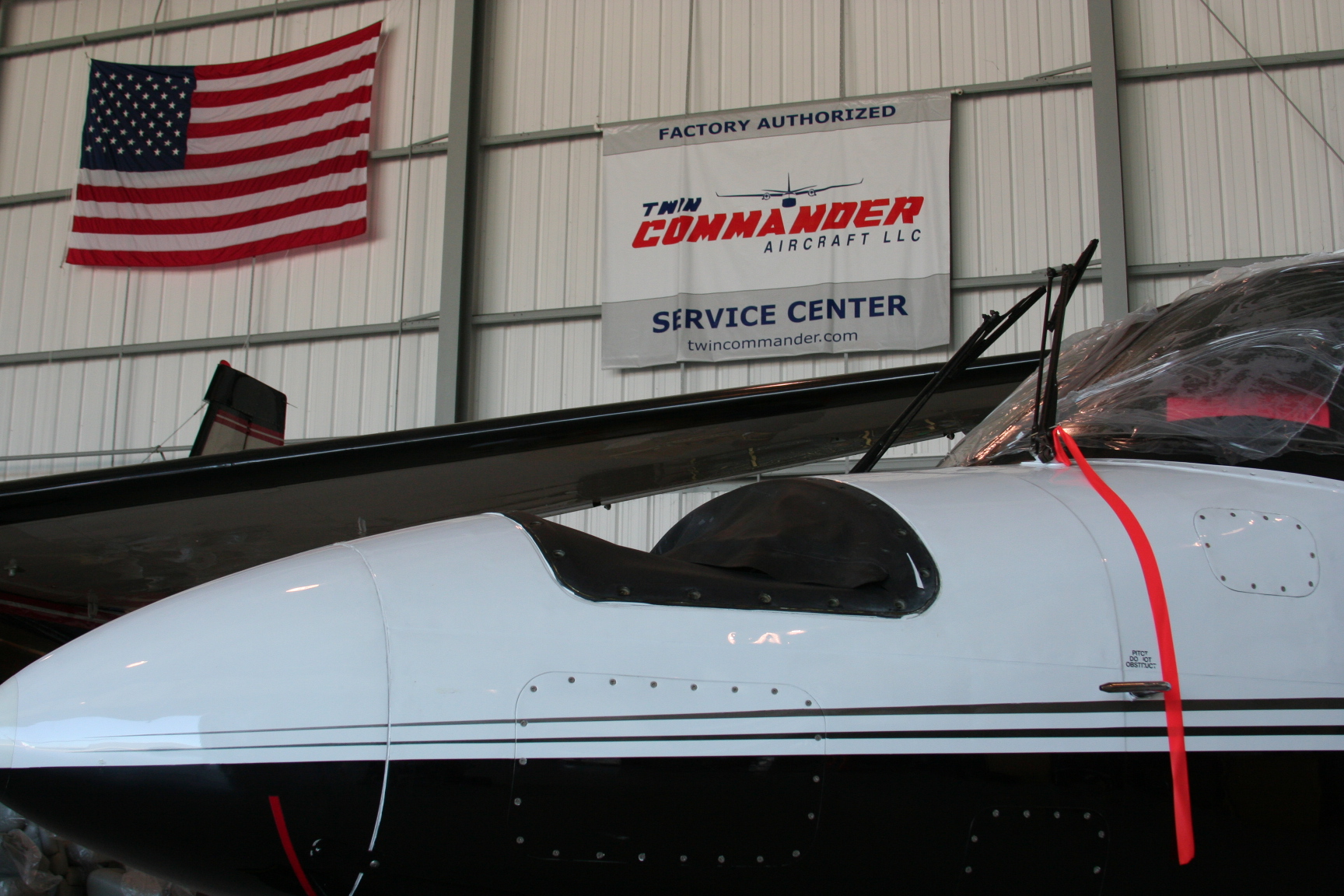 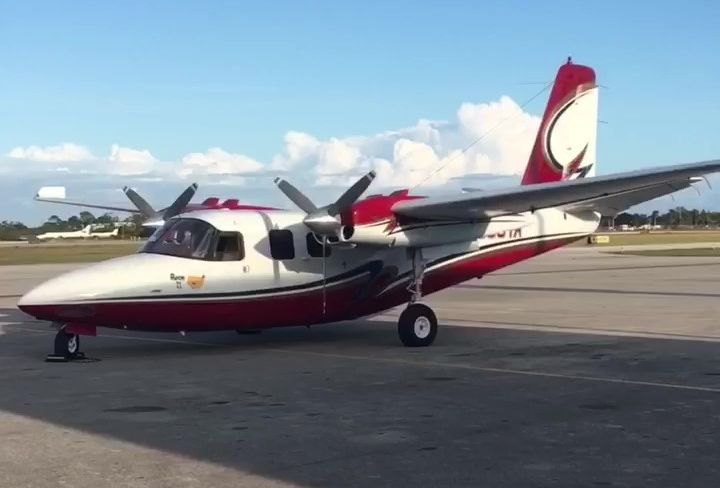 Ricardo Otaola’s airplane is one of fewer than a dozen 1963 680Fs on the FAA registry. But what makes it even more special is that it has been in his family since it rolled out of the factory more than 50 years ago. Otaola’s family helped establish Twin Commander’s presence in Venezuela, and three years ago he made the decision to emigrate to the United States in order to fly the 680F more. Read more about Otaola and his one-of-a-kind 680F in the upcoming spring issue of Flight Levels. 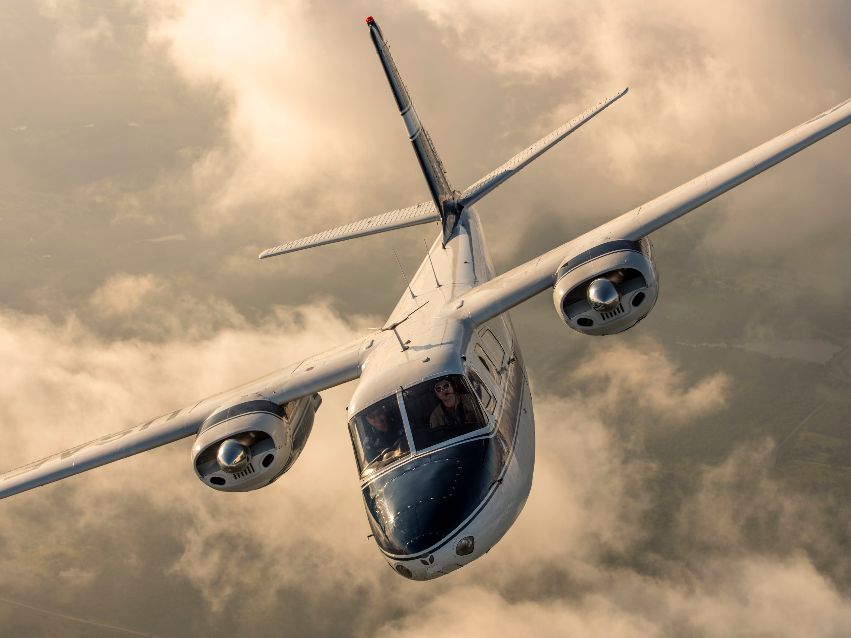 In February the United States celebrates Presidents’ Day, a holiday originally intended to honor the birthdays of Presidents Washington and Lincoln, but what has become a day to honor all presidents. Two presidents showed particularly strong leadership when they used Aero Commanders in their official duties. President Dwight D. Eisenhower commissioned a specialized 680 to use as a regional executive aircraft to shuttle him between the White House and his farm in Gettysburg, Pennsylvania. The airplane was recently restored and is being operated by the Commemorative Air Force. Lesser known was his successor, John F. Kennedy’s use of an Aero Commander on his official trip to Venezuela in 1961. 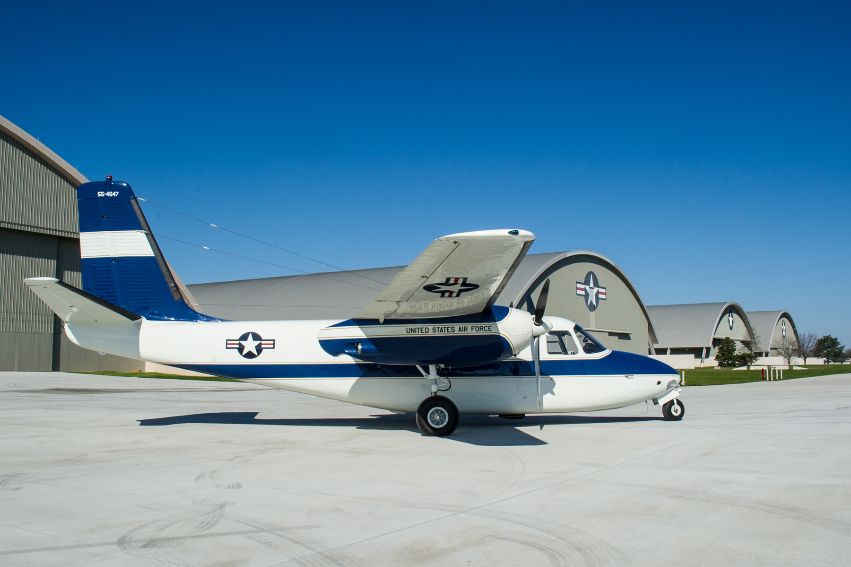 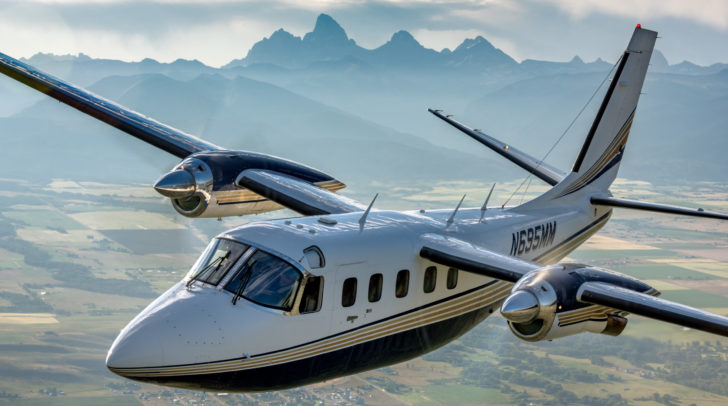 Did you know that best glide speed varies by weight? In a Model 1000, the indicated airspeed for best glide changes approximately 6 to 7 knots per 1,000 pounds. At 6,000 pounds the best glide speed is 91 knots indicated and at 11,000 pounds it is 124 knots indicated. Flying faster or slower than best glide for the given weight will result in less ground covered in the event of a dual engine failure. Assuming the correct speed is flown, weight won’t impact the total glide distance. A heavier aircraft will only arrive at the same touchdown point earlier.

Do you have an interesting fact about your Twin Commander that you would like to share? Send it to [email protected] and we’ll share it here and on Twin Commander social media.