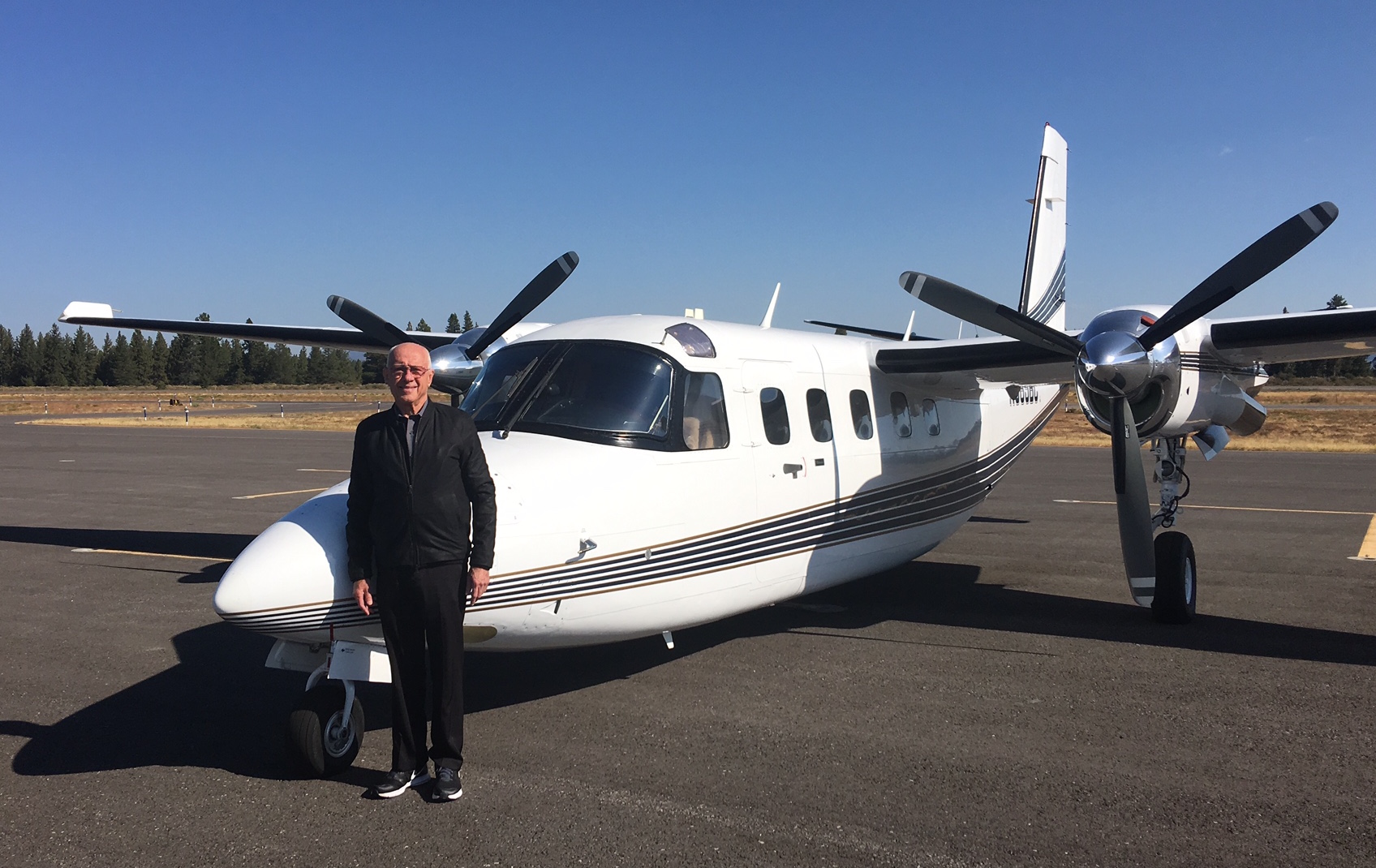 Ian Herzog was destined to own a Commander. Many years ago, while a freshman at the University of Oklahoma, he heard that completion of a flight-training course could earn him two college credits, so he convinced his father to front the $320 fee and signed up. Flying in the OK City area, he saw plenty of Aero Commanders, produced in nearby Bethany, Oklahoma. To the young student in a Champ 7AC, flying a sleek new twin-engine Commander would be the ultimate achievement for a pilot.

Herzog moved to Southern California to earn a law degree, and he continued to train for advanced pilot ratings and certificates. His first airplane purchase was a Cessna Turbo 210, followed by a Pressurized Baron. But as a very active pilot who flew for business and pleasure, he continually looked higher up the food chain for a more capable airplane, meaning pressurized, and turbine powered. That search culminated in 1991 with the purchase of a Commander 840.

About five years ago he traded the 840 for a Commander 1000 that he has upgraded with new boots, refurbished interior, new paint, new multifunction display, and overhauled engines. Herzog logs several hundred hours a year in the 1000, mostly for business flights for his Los Angeles law firm, Herzog, Yuhas, Ehrlich & Ardell APC.

The 1000 has RVSM certification, which Herzog finds useful for topping weather and achieving maximum range when flying eastbound. He’s flown it to the east coast, Alaska, Europe, the Caribbean, “and many places in between, north and south.”

Herzog had briefly considered a King Air, but after comparing performance specifications with a Commander, he dismissed the thought. He’s also looked at moving into a Cessna Citation (he has a CE500-series type rating), but has decided that the numbers favor the Commander. Insurance for the jet would be considerably more expensive, and his mission, which includes operating out of short strips, favors the turboprop. “For 90 percent of what I do it is the perfect airplane,” he says. 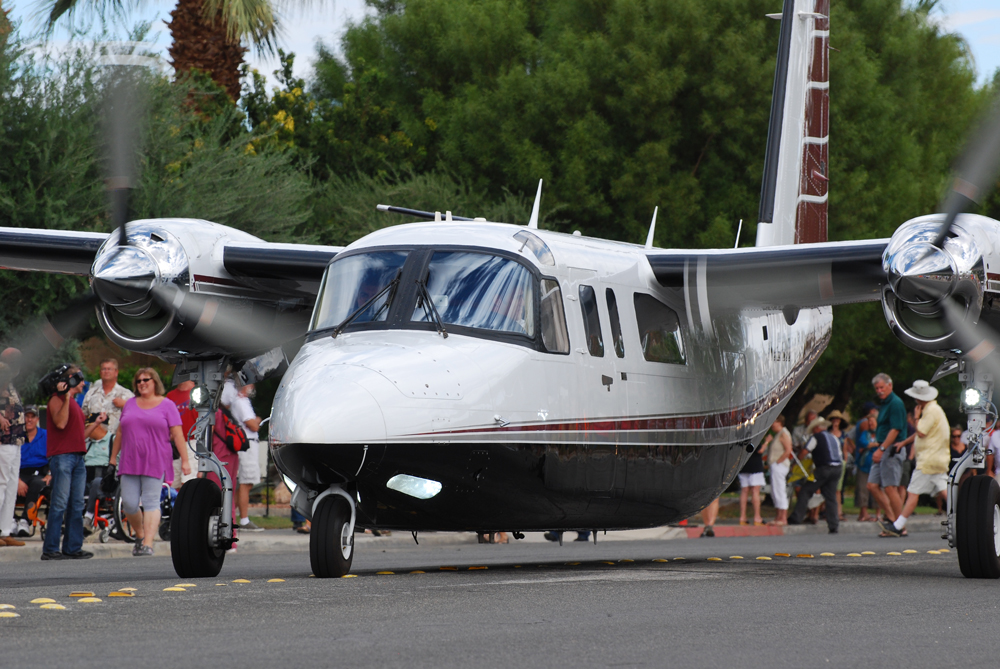 It’s instructive, interesting, and fun to read about people like Ian Herzog, which means people like you—owners, operators, and pilots of Twin Commanders. What model Twin Commander do they fly? How do they use it? What were the factors that led to the decision to go with a Twin Commander rather than another make and model? What have they done to the aircraft to upgrade it and keep it contemporary?.

We’d like to hear your answers to those questions, and more. Tell us your Twin Commander story, and be sure to include some photographs of the airplane, and yourself. Email Sarah Love at [email protected]. 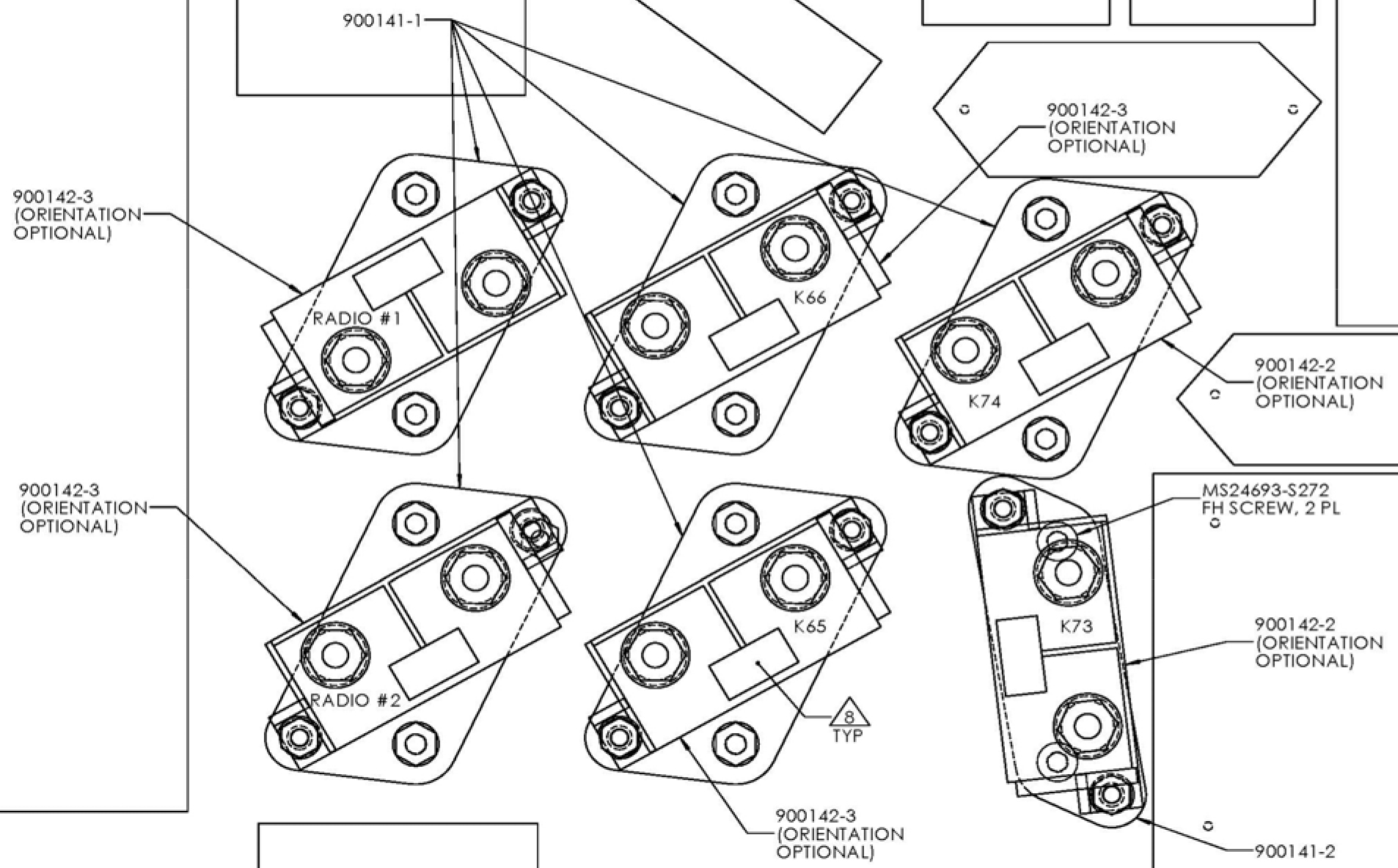 Twin Commander Aircraft is now offering improved remotely controlled circuit breakers for 690A- and B-model Twin Commanders. The new breakers, instructions for installing, and approval for the change, are contained in Custom Kit (CK) 202. (Eight different versions of CK 202 are available depending on aircraft serial number.)

With original equipment circuit breakers in short supply, Twin Commander Aircraft redesigned the components for improved performance, and packed them in a Custom Kit. The new circuit breakers are located in the contactor box in the aft fuselage behind the pressure bulkhead.

The estimate to remove existing remote circuit breakers and replace with the improved version is six hours.