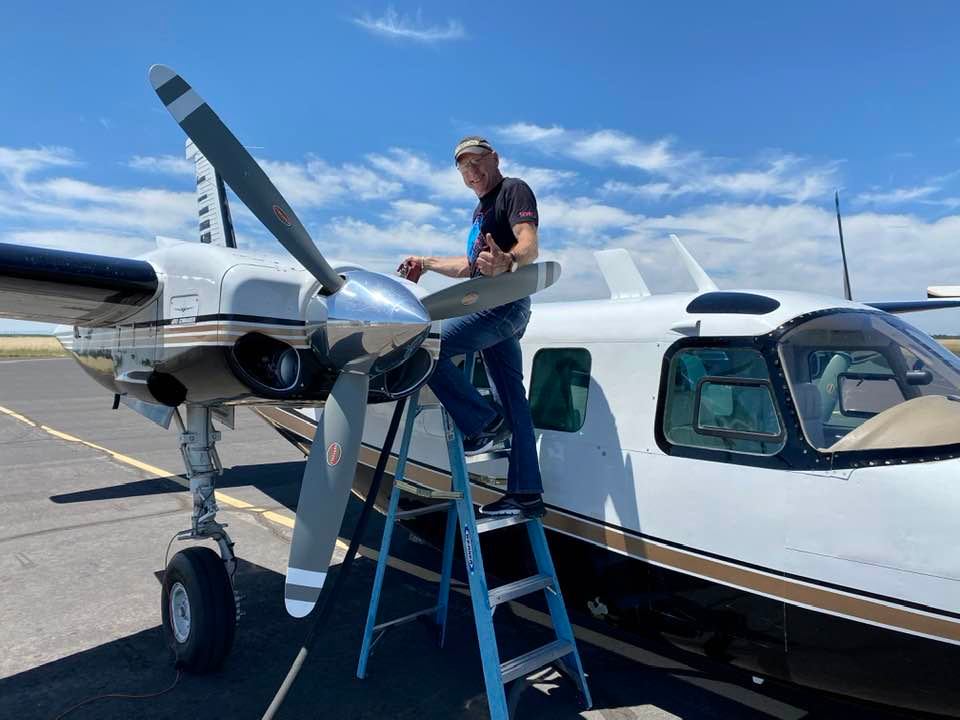 How many times do you hear from a Twin Commander owner that they’ve wanted one since they were a kid? How sweet it is when the new owner fulfills that dream. It’s even better when the Commander is used as a way to soften the often difficult transition to retirement. Rick Ferrin had a lengthy career as an airline pilot, and used a Cessna 310 to commute from his home to work. But the dream of a Commander kept calling, and with his family’s support and guidance from the Commander community, he was able to put together an epic trip in his new 500B soon after parking the big jet for the last time. You can read his story in the latest issue of Flight Levels Online, available now. The issue is packed with tips from other owners, the latest on the challenging maintenance technician market, getting the most from your insurance, and more. 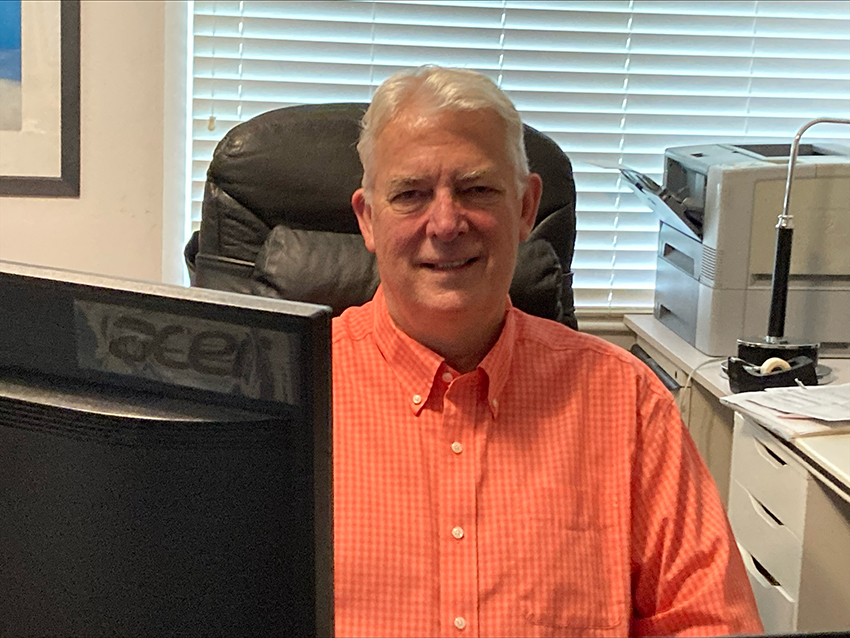 Alan Wright, the soft-spoken and unassuming engineer for Twin Commander Aircraft, retired from the company at the end of June. Originally hired on the staff when the company was based in Washington, Wright made the move to Creedmoor, North Carolina, and spent a total of 16 years with the manufacturer. As an engineer for Twin Commander, he had responsibility for working on a diverse range of parts and aircraft improvements, interfacing with the FAA, writing service publications, and more. In an interview last year for Flight Levels he said, “I’m always inspired when I think about how Twin started, Ted Smith’s journey and perseverance in getting this dream of his off the ground, and especially how enduring the Twin legacy is. Sometimes when I’m going through reports and drawings, I see documents that are 40 years old with names on them of people that are still, or have recently, worked on Twin Commanders, like Geoffrey Pence and Fred Gatz. And I regularly hear about pilots and mechanics who cut their teeth on Twins and still love them and fly them. It makes me want to do my part in keeping Twin Commander parts and maintenance costs affordable so that they can keep flying for another 30 years!” 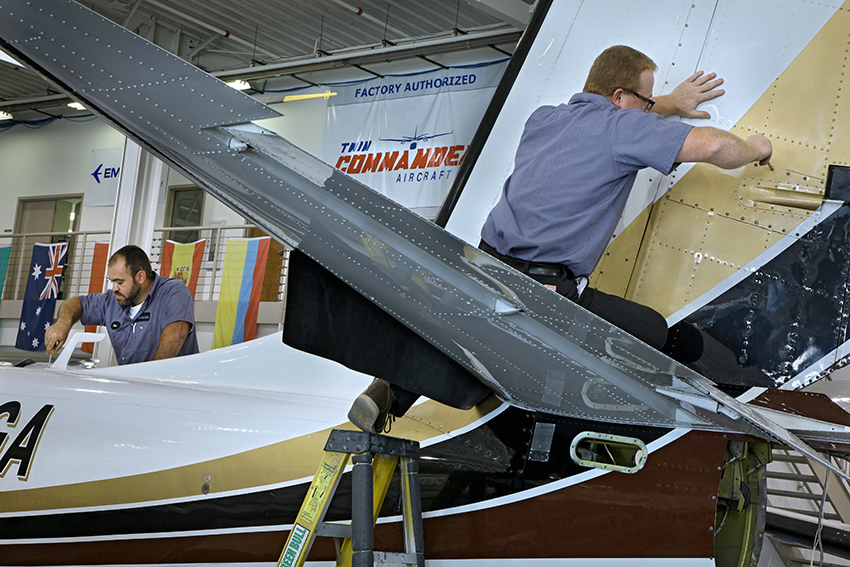 As of this writing space was still available for the final factory authorized maintenance training session of the year. Held at the Eagle Creek Aviation facility near Indianapolis, the second and final in-person session of the year will be held October 17-26. All sessions feature eight days of in-depth instruction on virtually all aircraft systems. Students are issued full presentation and reference materials, and the class concludes with a 100-question exam. Successful completion leads to an official certificate of training and a record of training document. The cost is $5,000 per student. To register or for more information contact Mike Grabbe at 317-293-6935 extension 404 or email [email protected]. 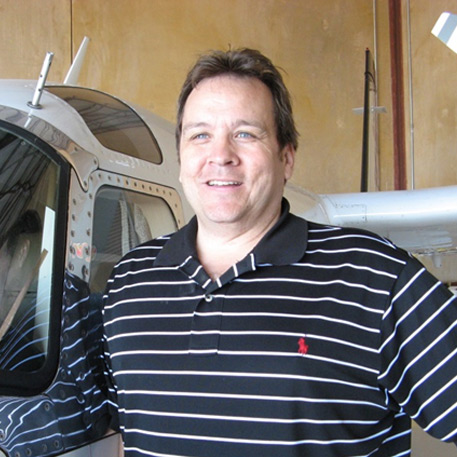 Longtime Twin Commander instructor and mentor pilot Barry Lane is now the principal at Larry York Aviation after Larry York’s recent retirement. Larry York Aviation has an extensive client list, primarily of turbine-powered Twin Commander owners and operators. Lane, who long worked as an instructor for York, said customers can expect the same great service and instruction they’ve come to known and expect from the company. Larry York Aviation specializes in in-aircraft initial and recurrent training, and can work with any model of turbine-powered Twin Commander. Although based in Texas, Lane regularly travels to the customer’s home airport as a matter of convenience, and to ensure a deeper knowledge of the pilot’s home area. 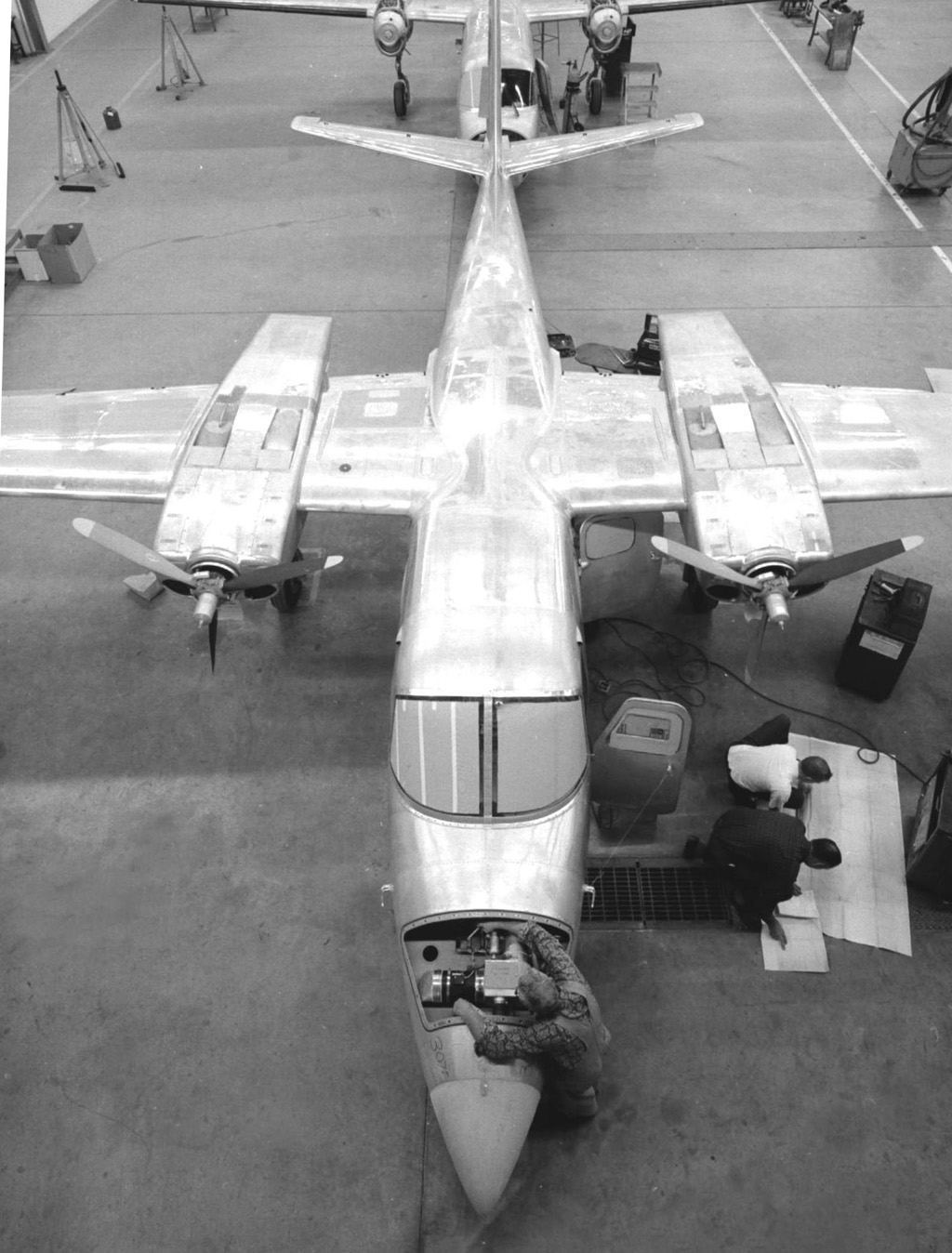 A busy production line. An open nosecone, and an open pilot and passenger doors. A number, written in marker on the nosecone, should give clues, but it’s hard to see in enough detail to know. When Twin Commander posted this photo on Facebook a few months ago, it was identified as a Model 685. But commentors objected, saying it was a Shrike. What do you think?