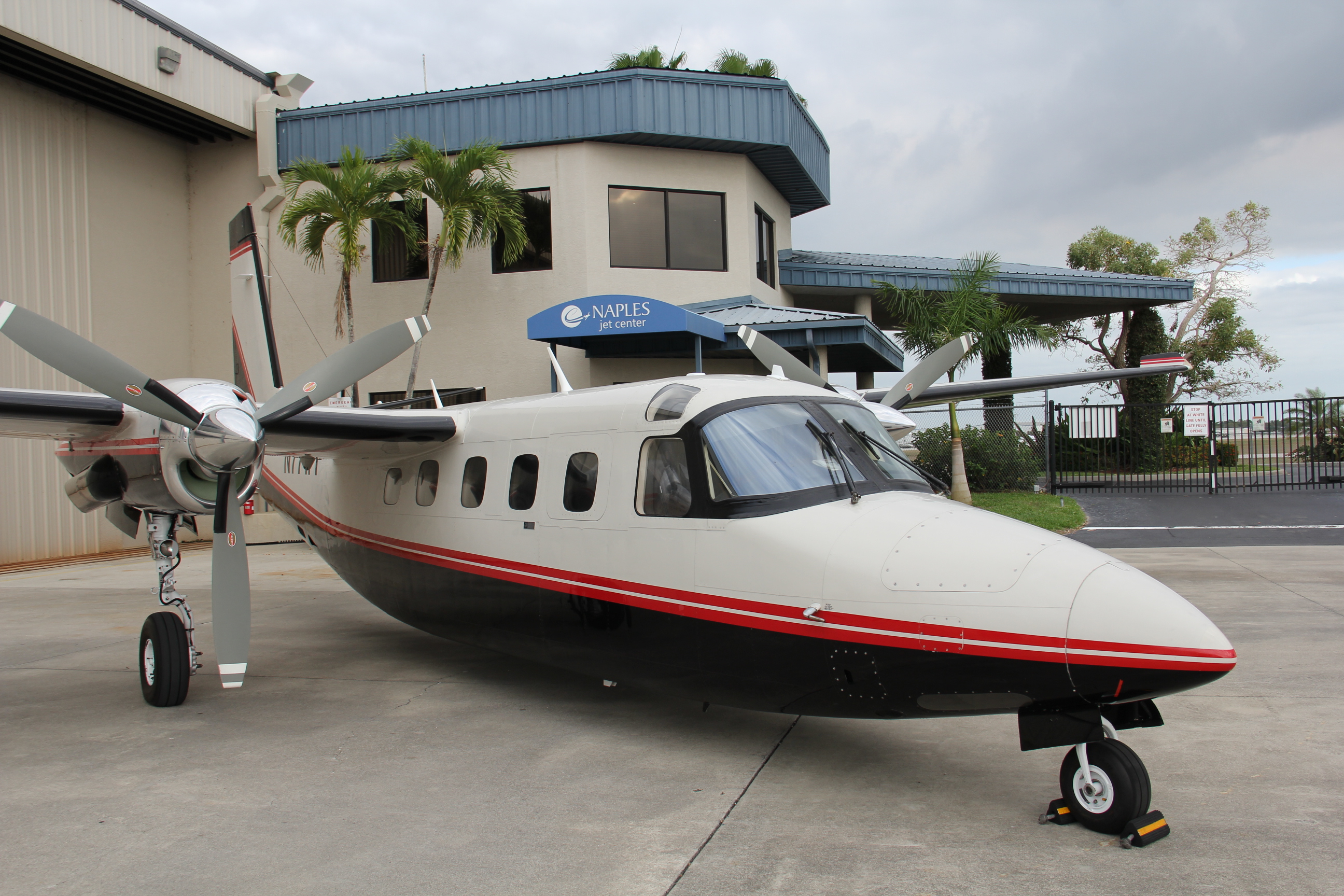 Naples Jet Center, a Twin Commander Factory Authorized Service Center, is poised to become the biggest corporate operator on the busy Naples airport in southwest Florida, after the recent approval of its plan to build a hangar and office complex totaling 45,000 square feet. The hangar will be large enough to accommodate up to three Global Express business jets, and there will be offices for visiting pilots and the company’s corporate flight department. When combined with Naples Jet Center’s current 80,000 square feet of space, the expansion will give the busy service center more than 120,000 square feet of total operating footprint. The project received approval in mid-February, and is now in the development and design phase. Owner Bruce Byerly is excited about the expansion, and thinks the Naples area has even more growth potential. “We could use the space yesterday,” he said. You can read more about the Naples Jet Center in the upcoming spring issue of Flight Levels Online.

Spend and Receive on Bungees 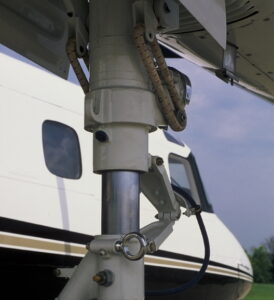 From now to the end of March, buy one landing gear bungee and get one free as part of the Twin Commander Spend and Receive Promotion. Every model of Twin Commander uses two bungees on each main landing gear to help gravity, the emergency gear extension system, and the hydraulic system to extend the main landing gears over-center and into the down and locked position. If you can squeeze a bungee with your thumb and forefinger and the two sides touch, it’s time to replace it. Now, Twin Commander is offering owners and operators a free bungee when they purchase and install one at a Factory Authorized Service Center. Ask for part number 9044 and receive a little something when you spend a little something. 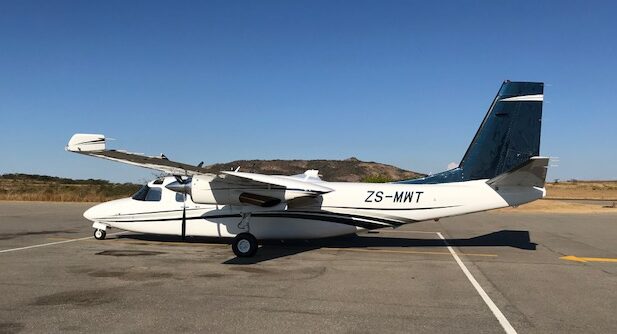