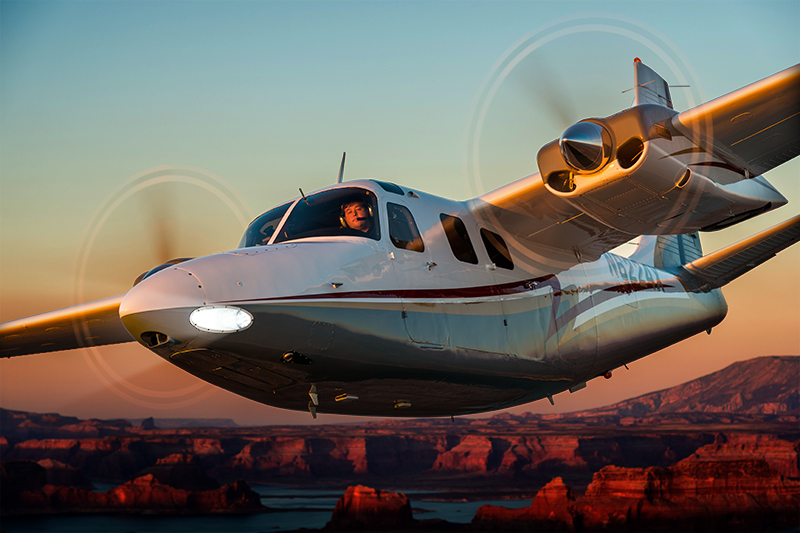 All pilots are schooled in the importance of continuously and skillfully practicing see-and-avoid to ensure that your day doesn’t end badly due to a collision with another aircraft, especially in the terminal area. One way to help other pilots be successful at seeing you is to retrofit your Twin Commander with a new High Intensity Discharge Light kit with pulsing technology. And, Twin Commander is running a special limited-time offer of a $600 discount on the price of the kit.

The kit (Custom Kit 182) contains hardware to install the HID pulse light on the nose gear on a variety of Twin Commander models. It can be installed as a retrofit to an existing non-pulsing incandescent light, a factory installation, or as a first-time nose-gear light. The impossible-to-miss high-intensity pulsing light provides excellent conspicuity for your aircraft.

The $600 discount goes away May 1, so order yours today. Contact a factory-authorized Twin Commander Service center for more information.

WHERE IN THE WORLD WILL THE NEXT UNIVERSITY CONVENE? 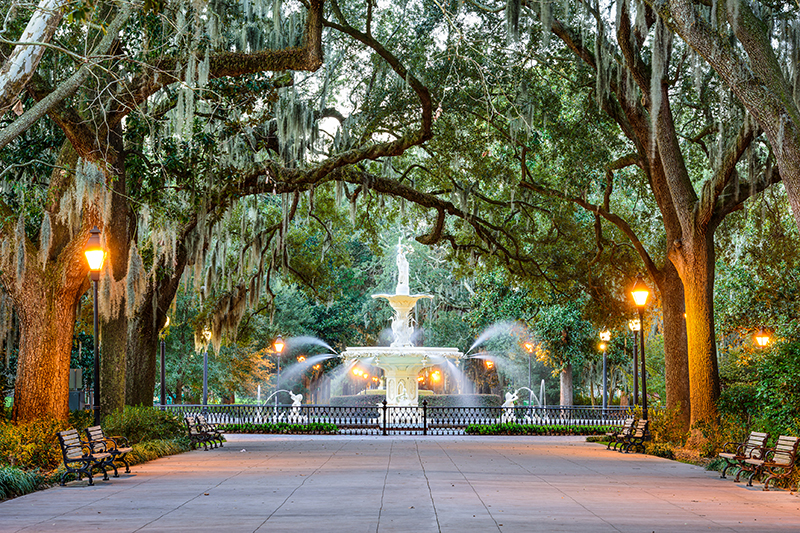 With the next Twin Commander University a year away, it’s time to start thinking about where it should be held. As was the case for the very successful 2015 university in Savannah, Georgia, Twin Commander Aircraft is asking you to help out in the selection process.

The first step is identifying a region in the United States where you would like to see the University “campus” established. Then we’ll propose various venues in the region from which to select. Eventually we’ll narrow the choice to two or three locations from which a final selection will be made.

So let’s get started. From the following list of regions, please select your first and second choice. We’ll report the results in the next newsletter, and ask you for your favorite destinations within that region. 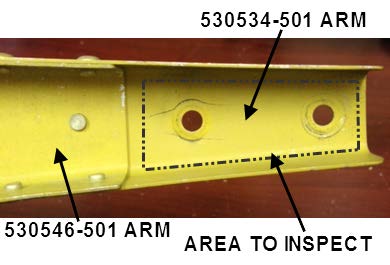 Twin Commander Aircraft has issued a Maintenance Alert calling for inspection and, if necessary, replacement of the elevator bobweight support arms on 690D (Model 900) and 695A and B (Model 1000) Twin Commanders.

The bobweight inspection is to occur at the next 150-hour aircraft inspection and every 150 hours thereafter. The inspection focuses on the area where the bobweight is attached to the support arm. Cracks have been found in that area on an affected aircraft.

The bobweight assembly is located beneath the baggage compartment floor. Its function is to provide consistent elevator control force at all airspeeds.

If loose fasteners or any other damage are found at the collars and shaft attach points, contact Twin Commander Aircraft.

The inspection must be performed even if the arms have been previously replaced, and results of the inspection should be reported to Twin Commander Aircraft.

SOCIAL MEDIA THAT MATTERS TO YOU

Whether its news about authorized service centers, photos of Commander owners on memorable flights, or aviation events attended by Commander owners, you’re sure to find something interesting. Just go to the Facebook, Twitter, and Instagram websites, search for Twin Commander Aircraft, and select “Like” (on Facebook) and “Follow” (on Twitter and Instagram) to stay current with the latest news and trends involving your favorite aircraft and people. 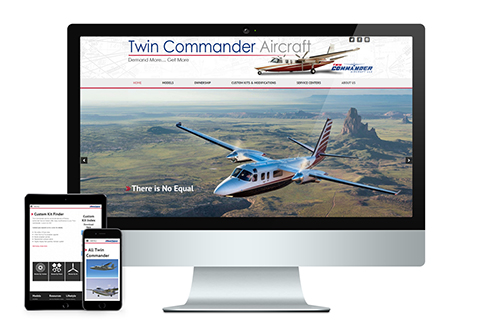 The home page features a loop of dramatic new photos of various Twin Commander models—in flight, taxiing, and an interior.

Major sections of the website—Models, Ownership, Custom Kits & Modifications, Service Centers, and About Us—are accessed with prominent buttons at the top of the page. Towards the bottom, click on icons to find out What’s New; to access Twin Commander’s Twitter, Facebook, and Instagram offerings; and to sign up to receive periodic newsletters and announcements.

The bottom of the home page has more detailed navigation information including links to important Resources—indexes to Service Bulletins, Service Letters, and Service Information; an AD list; and a Revision list. And be sure to check out the Media Gallery and Twin Commander Gear for sale. Take a few minutes and enjoy the new www.twincommander.com. 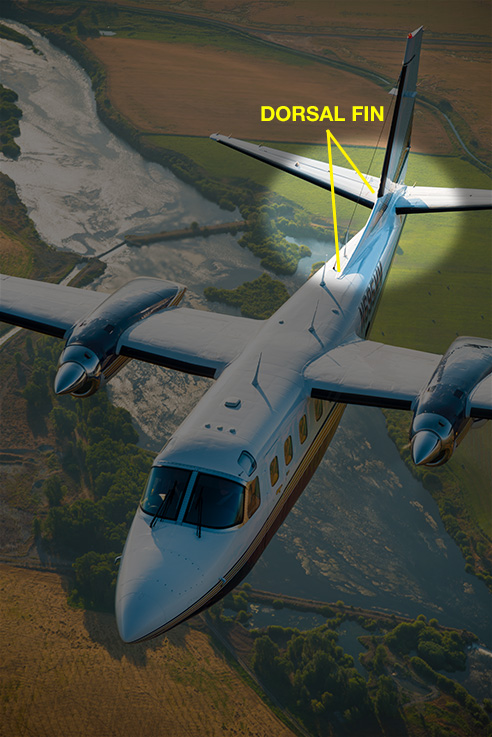 Earlier we reported on Custom Kit (CK) 193 for Twin Commander models 690A/B, which is comprised of a weep-hole system of parts, including shims, to be installed under the existing dorsal to provide channels for moisture to drain out of the cavity. Or, better yet, opt for CK 196, which replaces the original plastic dorsal fin with one constructed from stronger, more durable composite laminate material. The new dorsal fin also incorporates channels to disperse moisture. CK 195 is the new replacement dorsal fin for Twin Commander models 500S, 681, 685 and 690.

The latest Custom Kit for the Dorsal Water Evac System is CK 198 for late-model Twin Commander Jetprops (690C/D, 695, and 695A). The kit includes shims that are placed under the existing dorsal to allow moisture underneath the dorsal to drain and evaporate. CK 200 is a complete replacement composite laminate dorsal shell for Jetprops that incorporates channels to disperse moisture underneath the dorsal. 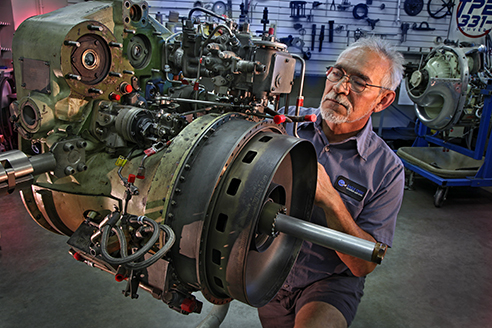 Two seven-day Twin Commander Maintenance Initial training classes have been scheduled for 2016, one for May 9-17, and another September 12-20. The class takes technicians through the various systems on the aircraft, using training aids for visual and tactile reference. Participants also will have access to live aircraft for reference.

Participating technicians are issued a training binder with a printed copy of the presentation and various handouts.

The class culminates with a graded exam. Upon successful completion of the class, technicians receive an official certificate and record of the training. 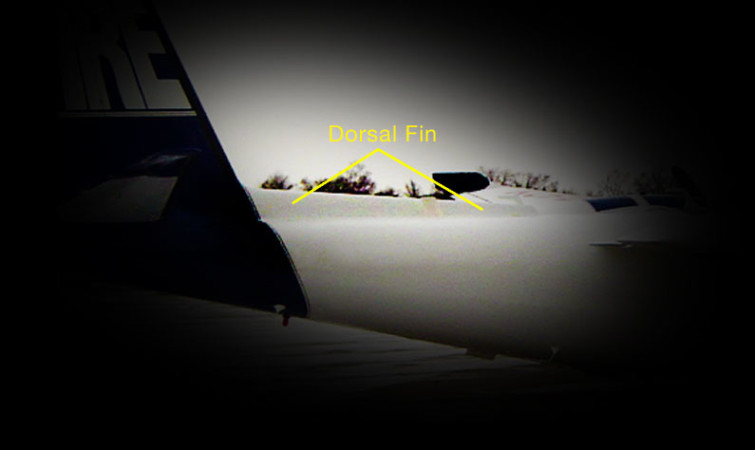 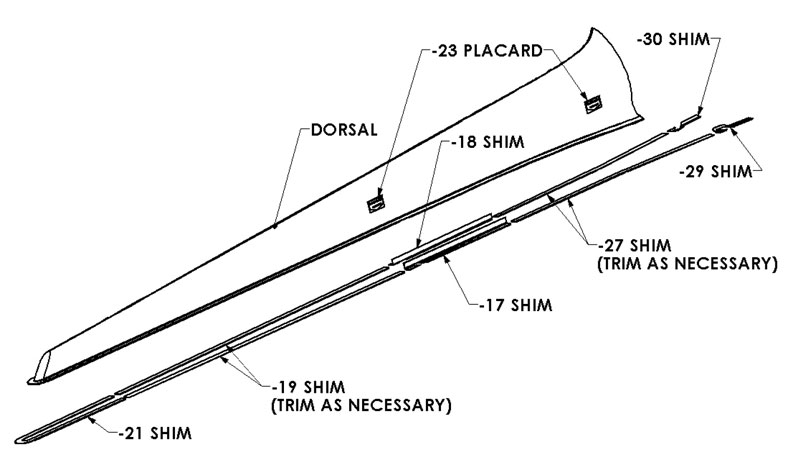 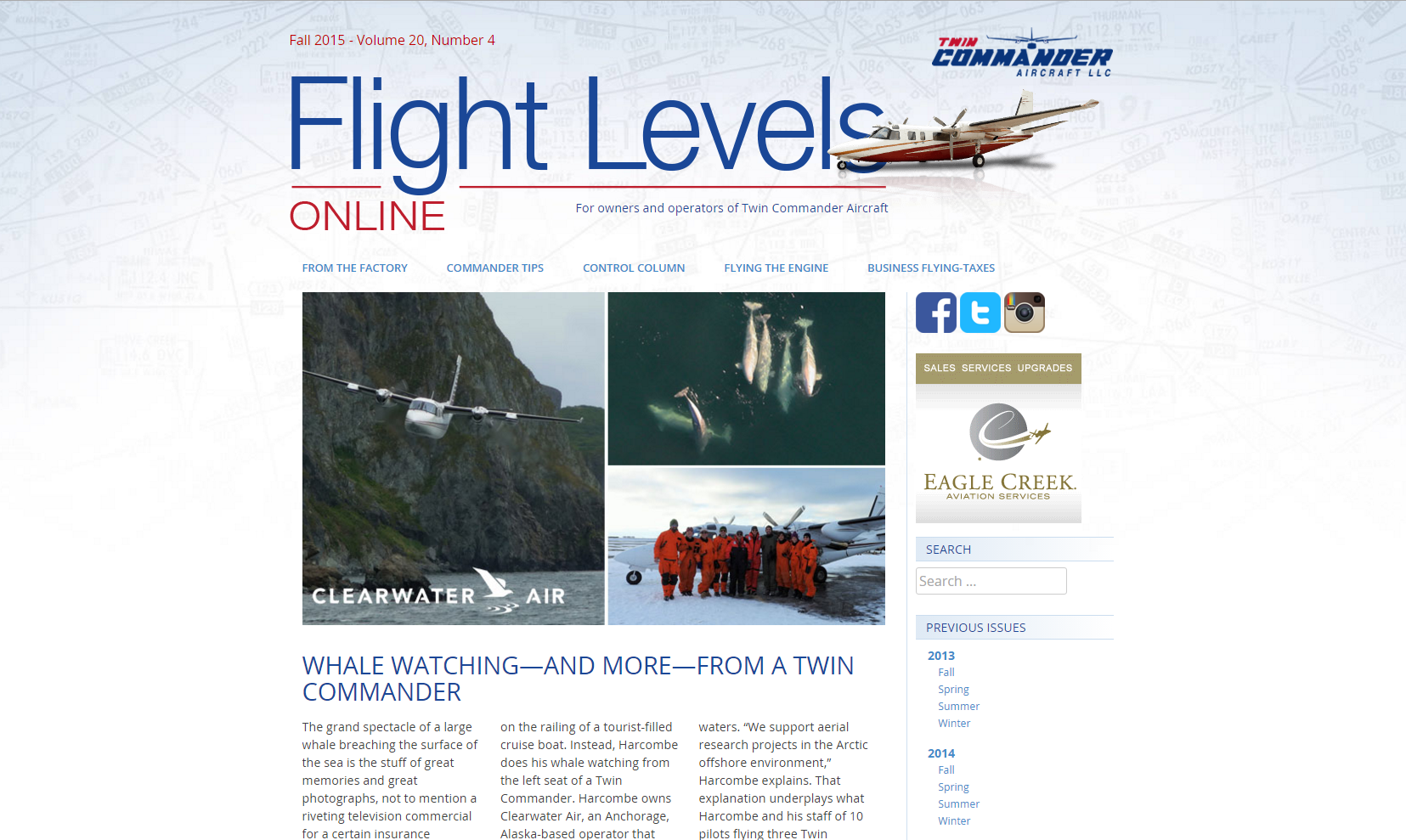