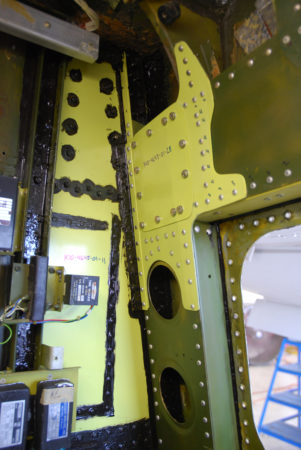 FAA Airworthiness Directive 2013-09-05 is a mandatory maintenance item for owners of Twin Commander 690/A/B models to repair cracks in the aft pressure bulkhead. Owners who have not yet complied with Service Bulletin 241, the AD’s compliance method, can now receive a free kit donated from Twin Commander Aircraft. The kit has a value of $16,325 and includes the major structural components necessary to complete the service bulletin, which addresses potential cracking in the aft pressure bulkhead. 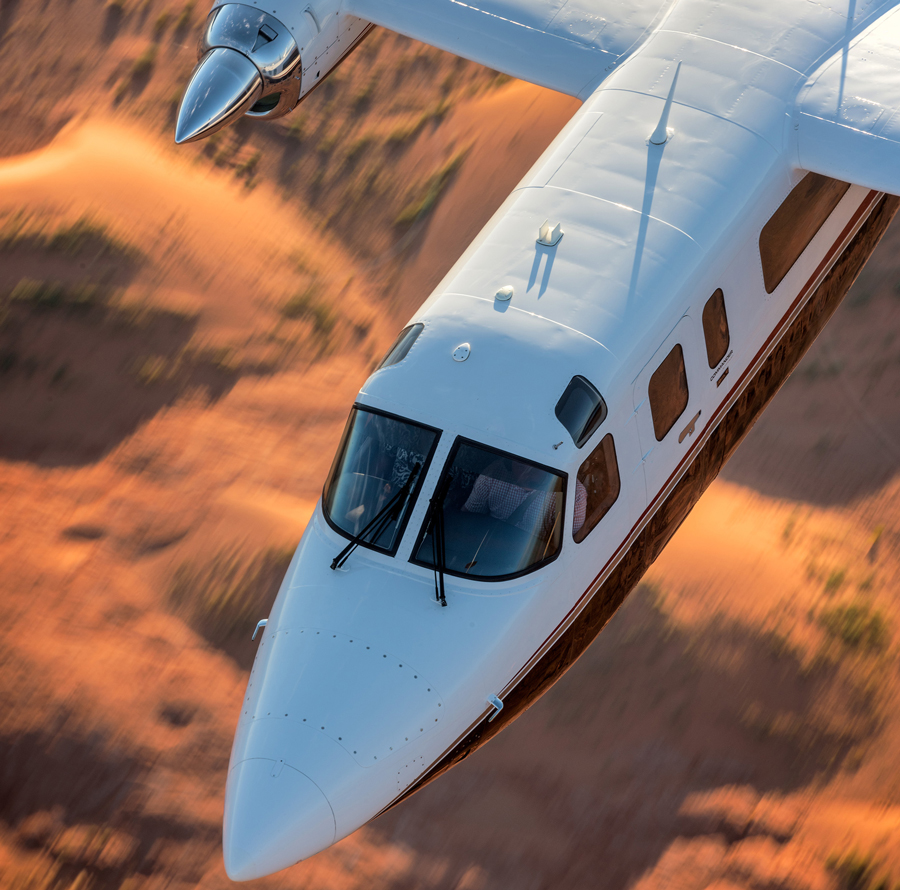 Twin Commander Aircraft is considering holding a gathering later this year of owners, service providers, and supporters of Twin Commanders. The event is expected to take place in September or October in a location that is easy to reach from both coasts.

The gathering would feature social events with other Twin Commander owners and operators, informative Twin Commander operating and maintenance sessions, and an airport display of owner and service center aircraft. It would take place over three days including travel time to and from the event.

A Twin Commander in the Texas Hills 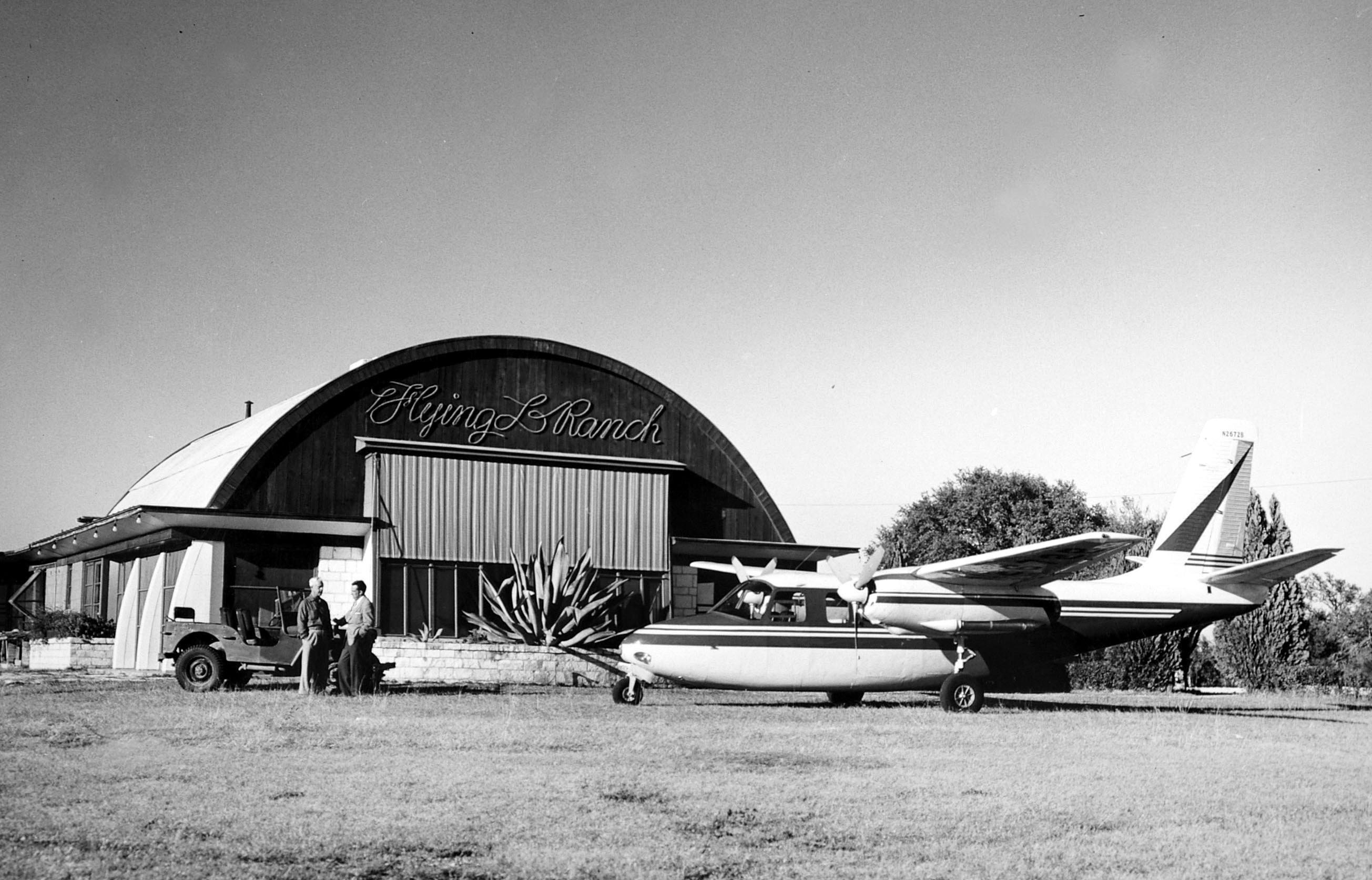 The Flying L Ranch was once a thriving fly-in community in the Texas Hills north of San Antonio. Unfortunately for pilots, the Flying L is now a resort and dude ranch sans landing strip, although the original clubhouse in the photo still stands. Do you know more about this airplane, or what brought the airplane to the Ranch? 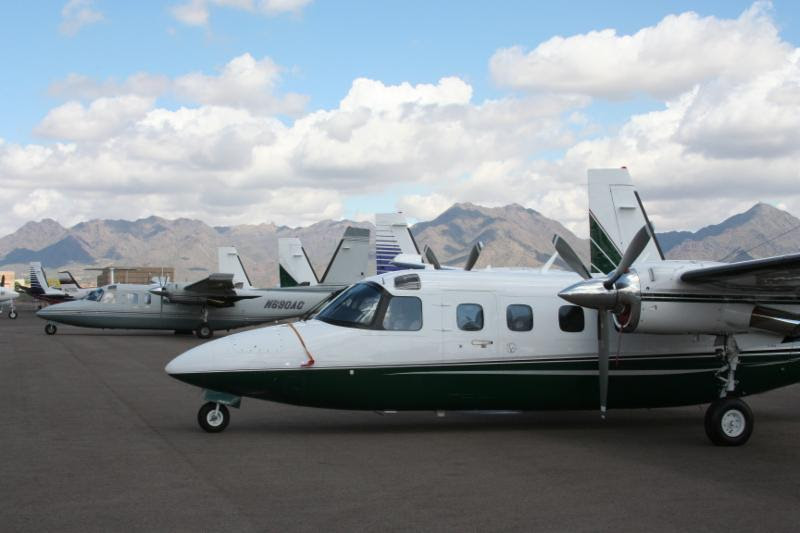 With so many different operating parameters, keeping tabs on what a turbine engine is doing can be quite difficult. That’s why Honeywell developed the SRL, or single red line computer. Turbine inlet temperature is the primary limiting factor in a turbine engine, but a standard temperature probe can’t survive in that environment. Like many turbines the TPE331 uses exhaust gas temperature as the major performance parameter. The relationship between TIT and EGT is calculated in the background using the single red line computer, and then displayed to the pilot. Want to know more? Check out Honeywell Engines Program Pilot Advisor Robert Erlick’s story in the latest issue of Flight Levels Online. 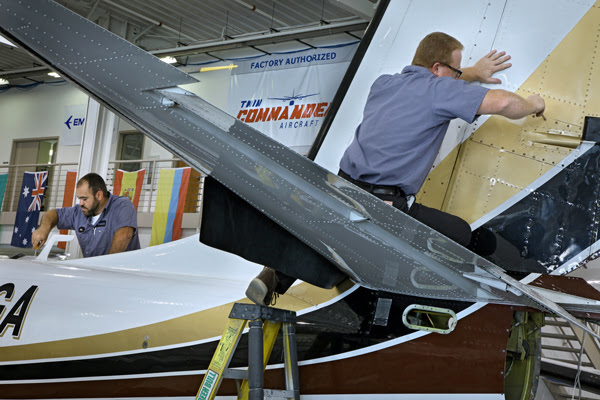 From reader John Wood: “Some pilots may think of the propeller as a fan, producing thrust and pushing the plane through the air. The British have the right idea in calling the propeller an ‘airscrew.’ At cruise your Twin Commander propellers turn one revolution for every 20 feet traveled through the air. They are truly acting as airscrews.
“You can see this when conditions are just right. Sometimes on a dark night flying through moisture there will be a trailing white cloud attached to each propeller tip. From the back seats especially, every time the strobe flashes you will see these spirals trailing along each side of the aircraft.”

Do you have an interesting fact about your Twin Commander that you would like to share? Send it to [email protected] and we’ll share it here and on Twin Commander social media.

Readers Are Equipping with ADS-B early 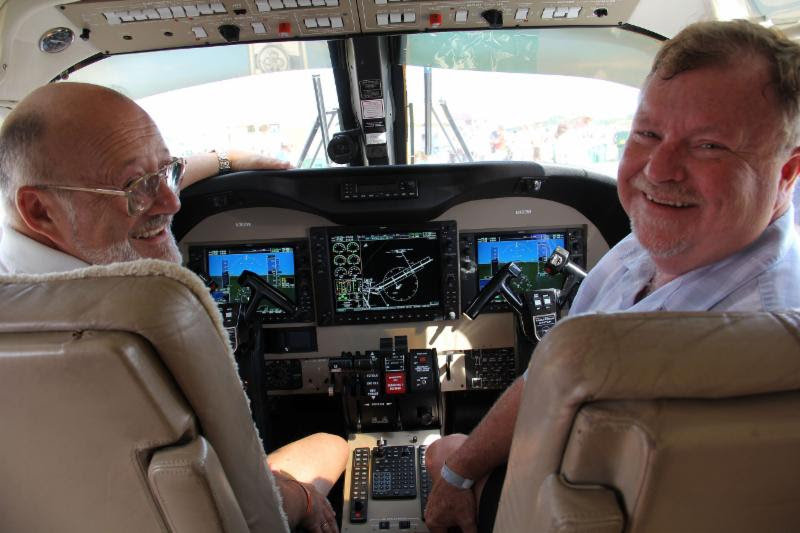 The FAA currently estimates that around 69,000 aircraft have equipped with ADS-B. That’s seemingly a large number, but it’s far below the estimated 180,000 aircraft that will eventually need to equip to continue to fly where a transponder is required today.

Twin Commander owners and Flight Levels eNews readers are ahead of the game. In the last issue we asked how many had equipped with ADS-B and the results were encouraging. Of those who responded, 73 percent had already equipped. 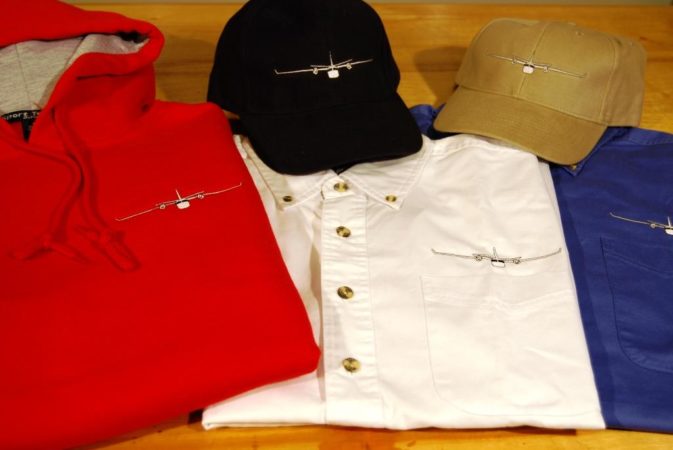 The holidays are fast approaching. This year give the gift of Twin Commander logoed merchandise. From bags to hats and jackets to t-shirts, you can show your Twin Commander pride with dozens of products offered through a partnership with Lands’ End. The store includes some of Lands’ End classics, such as canvas totes, contemporary jackets, luggage and newer high-quality offerings. To access the store, click here or if you’re on the website click Commander Gear at the bottom under Lifestyle.

After picking your gear and checking out, be sure to click the black ‘APPLY LOGO(S)’ button to ensure you get the Twin Commander logo. 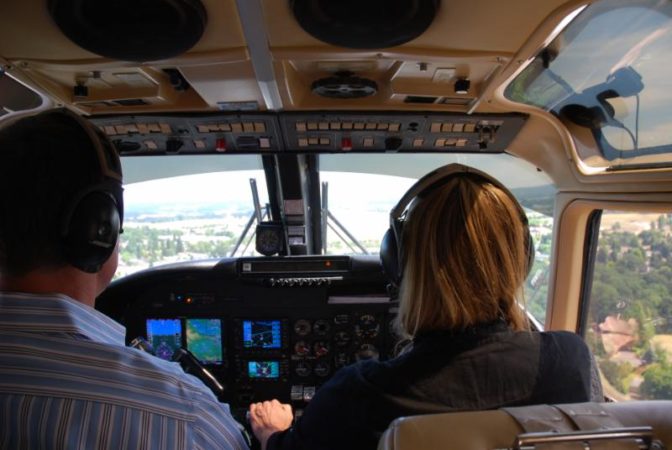 The FAA’s January 1, 2020, ADS-B equipage deadline is fast approaching. Shop time is getting harder to schedule as owners look to upgrade in time to meet the deadline, and in some cases significantly improve the capabilities of their aircraft.

Twin Commander Aircraft is interested in knowing how the fleet is doing in this regards.

Would you mind taking a brief survey?

Your answer will help us know how best to serve the fleet. Thanking you in advance. 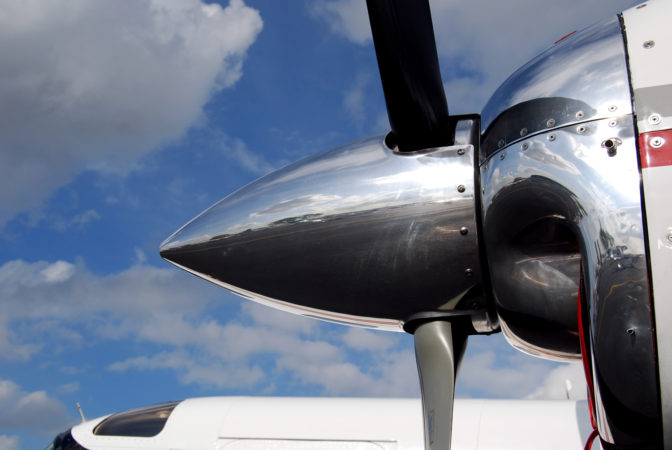 The propeller rotation speed on the Dash 10 version of the Honeywell TPE-331 engine is about 1,700 rpm. At this power setting the engine’s hot section turns at an incredible 40,000 rpm or more. The engine’s reduction gearbox ratio is 26:1 in order to get reasonable propeller rpms.

Do you have an interesting fact about your Twin Commander that you would like to share? Send it to [email protected]esonmedia.com and we’ll share it here and on the Twin Commander social media.
Blue Skies! 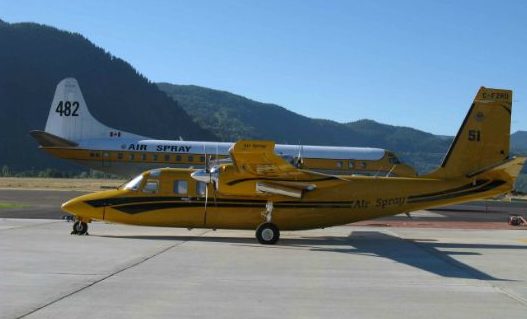 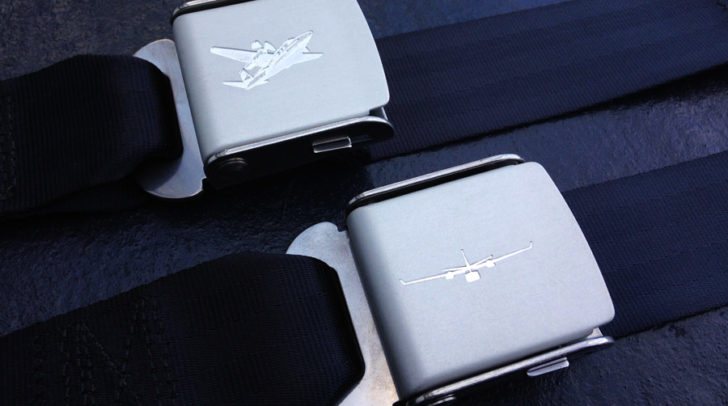 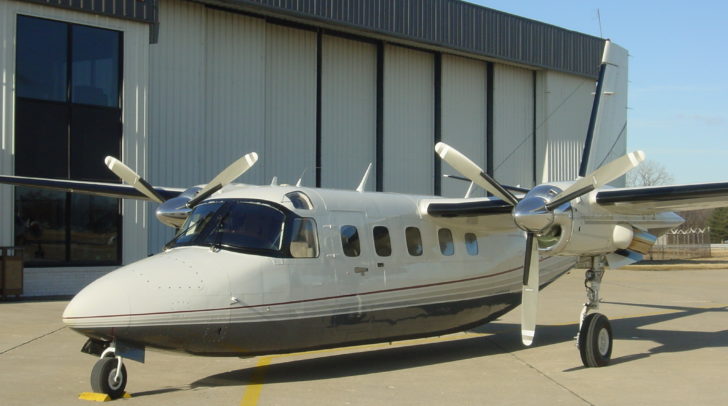 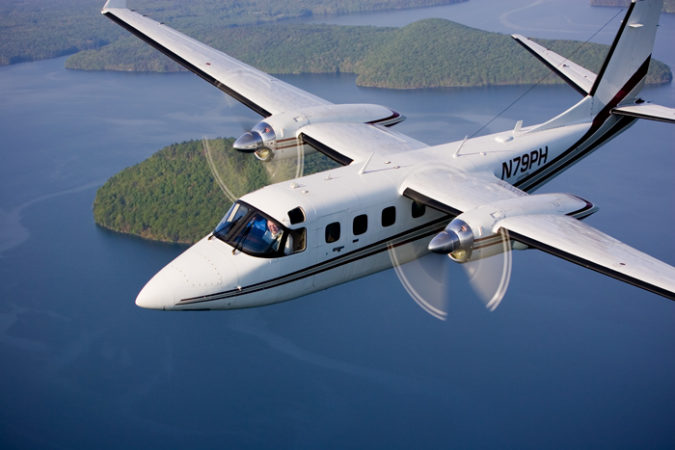 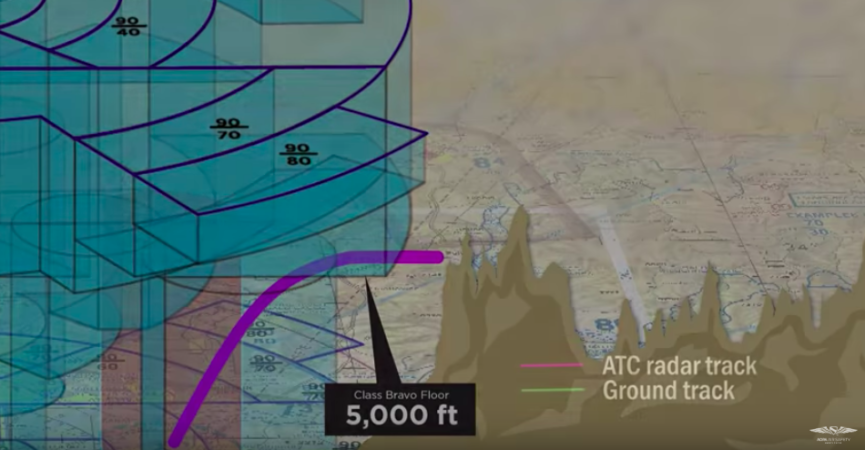 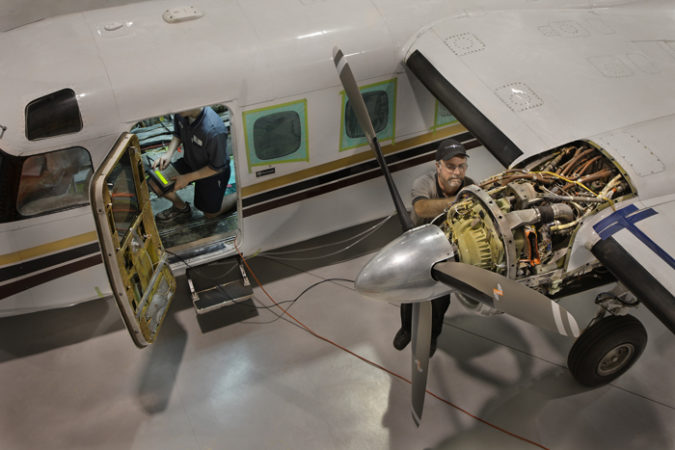 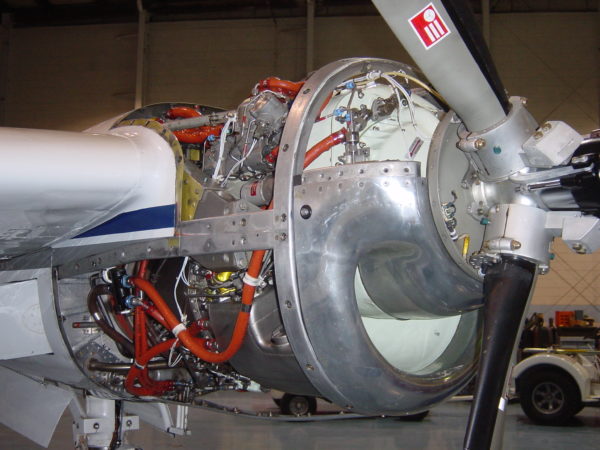